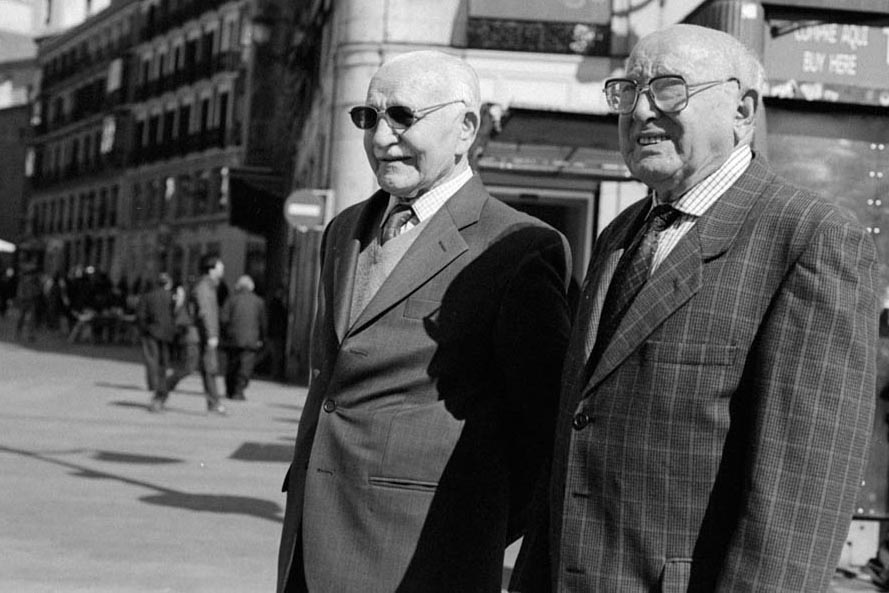 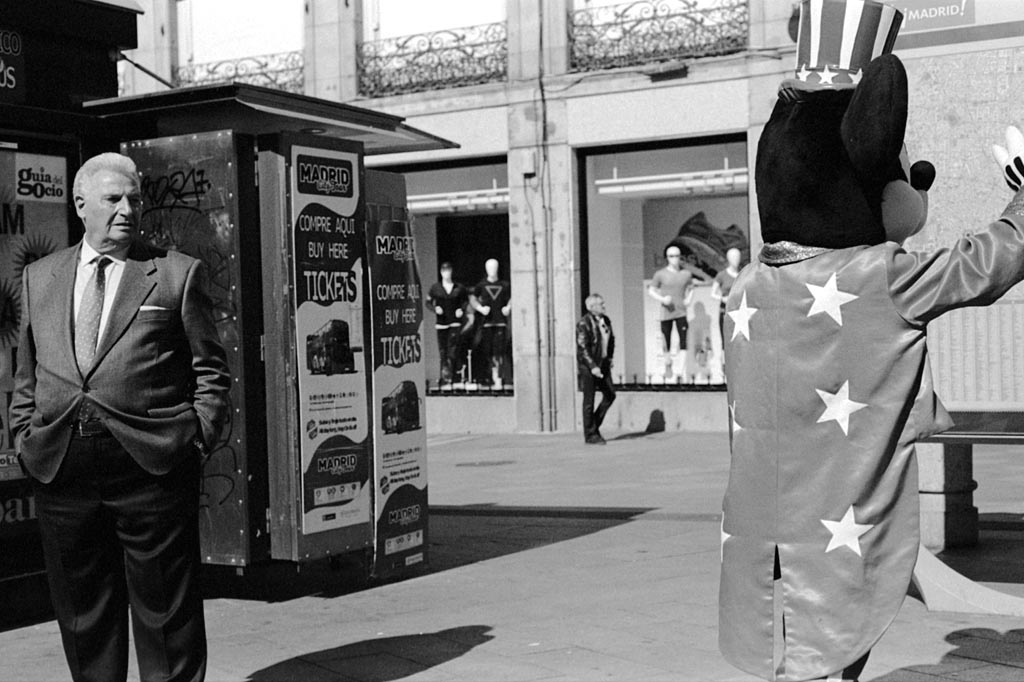 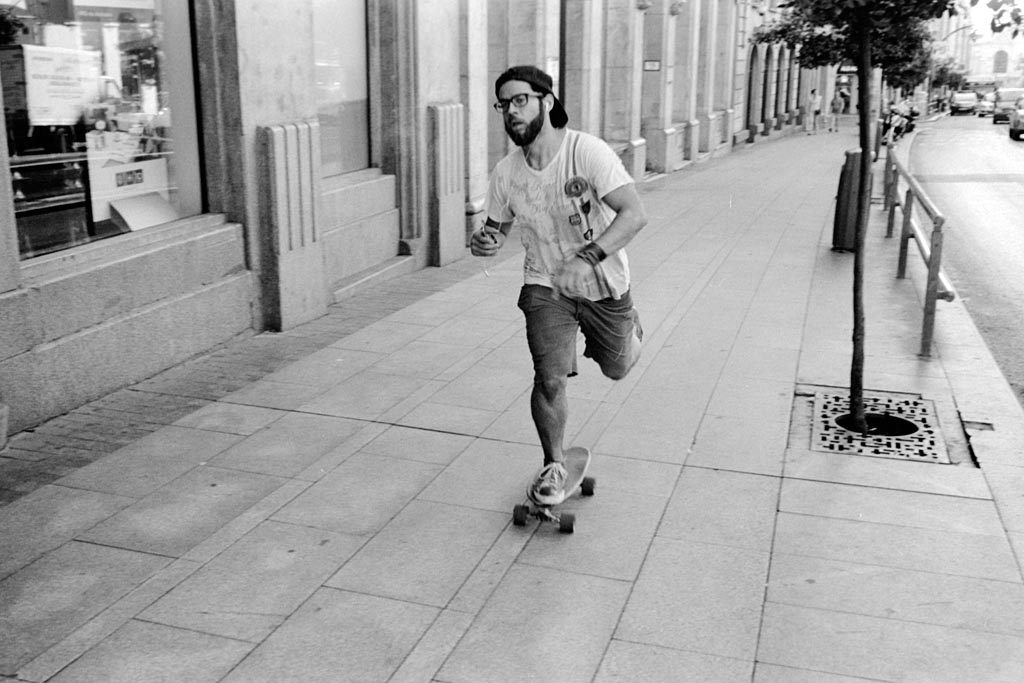 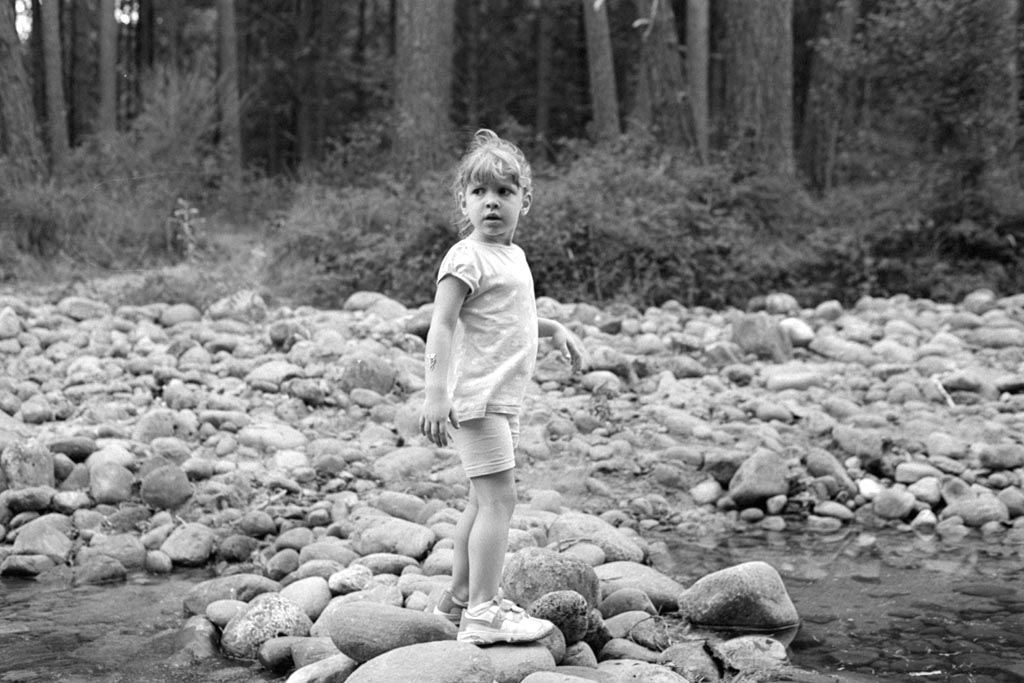 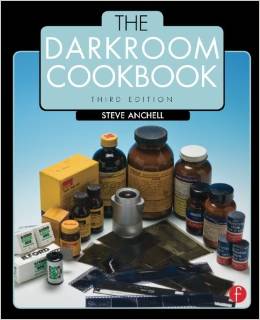 
"For the non-chemist, development is a reduction process. Silver halide crystals are selectively reduced, through the action of a developer, to metallic silver. In order to be reduced, the silver halide must first be exposed to light. Exposure to light changes its electrical charge and makes it sensitive to the action of the developer. When light is sharply focused by a lens, on film or paper, certain areas receive more exposure than others. The more light an area receives, the more silver halide is affected and sub-sequently reduced to metallic silver. The more metallic silver in an area of the film or paper, the darker it appears"

"The following are the four most common developing agents in use today: ● Ascorbic acid ● Hydroquinone ● Metol ● PhenidoneTM Other agents more commonly used in the past are as follows: ● Amidol ● Chlorhydroquinone ● Glycin ● Para-Aminophenol hydrochloride ● Para-Phenylenediamine (ppd) ● Pyrocatechin (catechol) ● Pyrogallic acid (pyro)"

"Increasing the amount of accelerator in a developer will increase the contrast. This is because it creates a more active environment in which the developing agent can reduce additional silver halide in the exposed areas. However, too much accelerator will increase fog levels, necessitating the addition of bromide or some other form of restrainer. While paper developers should always contain some restrainer, when formulating a film developer it is better to decrease the accelerator rather than add more restrainer"

"A buffer acts to keep the pH of the solution fairly constant. A buffered developer will maintain a constant pH whether it is diluted 1:1 or 1:3. A non-buffered developer may change its pH as it is diluted. Most alkalis used in developers have some buffering ability. Carbonate and sodium metaborate are the most stable alkalis. Borax does not buffer well against a rise in pH, and hydroxide loses its alkalinity rapidly as the solution is diluted."

"PQ developers often have a tendency to produce more fog. Fortunately, this can be controlled by the addition of benzotriazole in the amount of 0.1 to 0.2 g/L (because of the difficulty of measuring small amounts, it is easier to use 5.0 to 10.0 ml of a 2% benzotriazole solution"

"When formulating a divided developer the addition of sodium bisulfite to the first bath will help prevent oxidation. The rule is to make the preservative approximately 20% bisulfite (for example, D-23 Divided Developer requires 100.0 grams of sodium sulfite; instead use 80.0 grams of sulfite and 20.0 grams of bisulfite)."

"There is absolutely nothing wrong with presoaking film prior to development—it just isn’t necessary in most cases. Presoaking is necessary and should always be used for the following: ● Tray development of multiple sheets of large-format film using the shuffle method. ● With development times less than five minutes. Presoaking will ensure the complete removal of the anti-halation backing with short development times—otherwise unevenness may occur. Always presoak when making internegatives which are typically developed for 1.5 to 2 minutes in D-72 (see also Chapter 13: Interpositives). ● With stand development.● When a specific process calls for presoaking."

"The composition of a print developer is usually as follows: ● Developing agents. The most common print developing agents in use today are metol or Phenidone, plus hydroquinone. In recent years glycin has regained some popularity. ● Preservative, which is always sodium sulfite. ● Alkali (accelerator) is nearly always sodium carbonate, with potassium carbonate often substituted for warm tone results. Sodium hydroxide is occasionally used, mainly to increase contrast; sodium metaborate is found in universal developers. ● Restrainer, which is usually potassium bromide or benzotriazole."

"Photographic papers are made from three light-sensitive materials: silver chloride, silver bromide, and silver iodide. Traditionally there have been three combinations available for photographic printing: chloride, bromide, and chlorobromide with varying amounts of silver iodide found in most papers. Papers with a higher percentage of chloride have slower printing speed and are usually warmer in tone. Papers with a higher percentage of bromide are faster and colder in tone."

"Giving a print more than the usual exposure and developing it for less than the normal time, say 45 seconds to 1 minute, will often enhance warm tones, especially with chlorobromide papers"

"The four most important components in a developer for influencing image tone are the developing agent, bromide restrainer, organic antifoggant, and the amount of hardener. "

"Some methods to create warm/brown tones are as follows:● Use less carbonate. The less carbonate used the warmer the tone. The use of too little carbonate, however, will result in a flat, muddy print.● Substitute potassium carbonate for sodium carbonate. Besides creating warmer tones it can be used in stronger concentrations for increased contrast.● Increase the amount of bromide. If the tones are not warm enough, add between 30.0 and 125.0 ml of a 10% bromide solution. After that, increase by 30.0 ml until the image tone is satisfactory or fogging occurs (see Bromide and Carbonate, below). This works with most, but not all, developers.● Increase print exposure and shorten development times. Often this method will create warmer tones.● Choose a warm-tone developer. This will enhance any warm tones inherent in the paper.● Dilute a fresh developer with up to 50% used developer. If you like warm tones in your images, keep a bottle of used developer on the shelf for this purpose. Glycin-based developers work well.● Tone the print after processing is complete."

"Some papers will have a slight greenish cast when developed in a neutral-tone developer. Should this occur, either use less bromide or substitute Edwal’s Liquid Orthazite or benzotriazole for the bromide. This can be done by eliminating the bromide altogether or lessening the amount and adding a small amount of benzotriazole (see Cold Tones). Selenium toning, after fixing, will also help to eliminate any green cast."

"It is also possible to determine the life of a developer by taking note of how long the image takes to appear in the first print. When the time is noted to be slightly more than double it is time to toss the developer (for example, if the first print takes 15 seconds for the image to appear then the developer should be tossed or replenished when it begins to appear at about 35 seconds). However, to extend the working life of a print developer, it is possible to add 30.0 to 45.0ml per liter of stock solution to the working solution in the tray (the actual amount is not critical but use 30.0 ml as the minimum). This should only be done once in a print session"

"Multiple prints may be processed simultaneously. However, it is critical that they be placed in solution back-to-back and face-to-face. Never place a print face to back with another."

"There is only one requirement to achieve a complete and thorough washing of prints or negatives: a continuous flow of fresh water. "

"Under no circumstances should prints be allowed to wash for more than one hour; the prolonged immersion in water will weaken the fiber of the paper shortening its life."

"Be certain there are no residual chemicals on the drying rack.The best way to clean residual fixer from a washer, print drying racks, trays, sink, and other surfaces is with a solution of common household bleach diluted 1:4 with water (200.0 ml of bleach with 800.0 ml of water). Sponge the bleach solution on and wash it off with fresh water."

"Don’t exceed the capacity of your developer when making prints. Contaminated or exhausted developer can cause image-color variations."

"Improper fixing is probably the major cause of stains in toned prints. "

"Thorough washing before toning is especially important, unless otherwise indicated by the formula or process. Residual silver salts and traces of hypo in the paper may cause stains, uneven tones, and fading. Hypo Clearing Agent (HCA) may be used to conserve water without adverse effect."

"HCA should be used after selenium toning and before washing. HCA is unnecessary after other toners unless re-fixing is indicated "

"Toned prints should be dried face up on clean drying racks, as many toners will transfer to the screen when placed face down. One exception is properly washed selenium toned prints, which may be safely dried face down. Drying racks should be cleaned with a solution of household bleach diluted 1:4 with water (wear gloves and use proper ventilation when using bleach)."

"Until recently it was thought that toning with selenium at high dilutions (1:19, 1:29, etc.) would create an archival image. Research now shows that unless selenium is used to completion, resulting in a color shift, the print is only partially protected."

"Selenium toner if used for 5 minutes at a high enough dilution to avoid color shifts is believed to protect the densest areas in the print (shadows) but not the mid-tones and highlights."